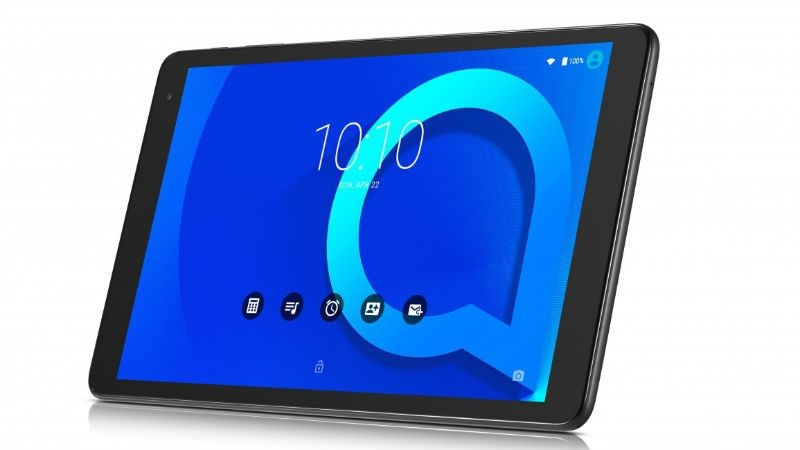 In this article, we shall be sharing with you some of the 2018 Alcatel Smartphones. TCL Communication has launched two new Alcatel 1T tablets at Mobile World Congress of 2018. The new tablets, dubbed the Alcatel 1T 10 and Alcatel 1T 7, run Android 8.1 Oreo out of the box and come with a proprietary Kids mode. Report has it that the tablets will go on sale in Europe, Latin America, and Asia starting the second quarter of this year. Price details are expected to be available locally. As we mentioned, the company alongside also launched new smartphones, and these included one of the first Android Go smartphones i.e. the Alcatel 1X.

The job of the Kids mode on the Alcatel 1T 10 and Alcatel 1T 7 is to offer preloaded content and applications, including a dedicated kids camera and a drawing application. Also, the mode has a parental control interface that allows parents to set usage limits. It additionally include an Eye Care mode that reduces blue light emission to relieve visual fatigue

Best of the 2018 Alcatel Smartphones The Android Oreo-based Alcatel 1T 10 features a 10.1-inch display with 1280×800 pixels resolution. It is powered by a MediaTek MT8321 SoC, which has four cores at a clock speed of 1.3GHz, coupled with 1GB of RAM. The tablet also has a rear-facing 5-megapixel camera sensor and a 5-megapixel front camera sensor. The Android Oreo-based Alcatel 1T 7, on the other hand, has a 7-inch TFT display with 1024×600 pixels resolution. The tablet has a quad-core MediaTek MT8321A/D SoC clocked at 1.3GHz, paired with 1GB of RAM. It has a 5-megapixel rear camera sensor and a 2-megapixel front camera sensor.