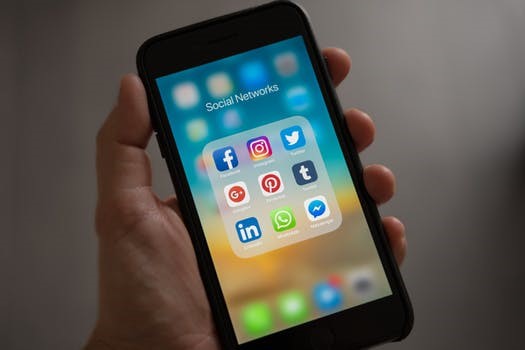 A Review of Google Pixel 2 smartphone

The Google Pixel 2 is one of the premier Android device which have proven that two rear cameras are not always better than one on a phone, especially if you favor photo quality over the latest all screen designs.

A Review of Google Pixel 2 smartphone

It is Google’s superior software that pushes this Android Oreo phone that is now able to run the Android P beta and snap some of the best-looking pictures we’ve seen, topping the camera on last year’s impressive Pixel and Pixel XL debut.

The Pixel 2, with its 5-inch screen, does not look like the future of smartphones, except for its lack of a 3.5mm headphone jack. It does not have one, so you may have to go for a pair of their best Bluetooth headphones for this one. Pixel 2 does not look as slick as the simultaneously launched Google Pixel 2 XL which has an edge-to-edge 6-inch display and modern-date tall 18:9 aspect ratio. The standard Pixel 2 is quite bezel-heavy. Of course, we now know it has more vibrant colors and no signs of screen burn-in problems like its larger counterpart.

The bezels may not have to bother you especially if you want a phone that is a one-hand-friendly size, runs smart Google software, and has a fantastic camera that will make your friends jealous.

Video recording, we always found to be better on the Google Pixel 2. It may only not be better than the rumored Google Pixel 3. The truth is that Pixel 2 is for people who favor functionality over fashion.

Update: Google Pixel 2 remains one of the favorite smartphones in 2018, despite some technical issues of reliability at launch. It keeps getting better though, as Google has released the Android P beta.

Ø  Waterproof, but no 3.5mm headphone jack

Google Pixel 2 smartphone has a likable size and aesthetic, if you can look past the fact that the phone will not wow you with an all screen front. It has a futuristic camera, but the design has a distinctly last year feel to it.

Pixel 2 easily fits into one hand thanks to its palmable dimensions and light weight. Before now, Pixel 2 would have been considered a phablet, but today, next to the Note 8, it is a normal-sized Android phone. Most people will be able to manage one-handed operation of its 5-inch screen, something that is literally a tall order with the 6-inch Pixel 2 XL.

Both new Pixel phones are now IP67 waterproof, meaning they can survive underwater up to 1m or 3.3ft down for an hour and retain a glass-and-metal design on the back, albeit with less glass toward the top compared to their predecessors.

Its fingerprint scanner has been moved, it is not off-center, as on Samsung’s new phones, onto the textured aluminum portion of the back, while the camera remains on the glass part, and has a protective ring around it now.

The music on this phone sounds great through headphones, and you may even liked listening to music through the dual front-facing stereo speakers. Though, there is an odd ticking noise coming from some Pixel 2 speakers, Google has promised a software fix for this issue.

The Pixel 2 also acquires a feature from the HTC U11 called Edge Sense. Squeezing the phone’s sides launches the Google Assistant, which in our experience has come in handy, and is way better than adding a dedicated AI button.

The 5-inch Google Pixel 2 display looks superb for Full HD, but it is also uninspiring at the same time. The display is bright and colorful, though not as rich as a best-in-class Samsung smartphone screen. The notable thing is its screen-to-body ratio, with large bezels flanking the screen on all sides. This is even more noticeable in 2018 with so many all-screen Android phones around, including the bigger Google Pixel 2 XL and it is especially distracting when the standard trio of on-screen buttons are sometimes displayed within a black bar that eats into your precious screen space.

The display works okay with Google Daydream, but it is less than ideal given the fact that you can see individual pixels at 1080p. The headset really calls for the Quad HD display from the Pixel 2 XL.